Get Consultancy From Our Company For Civil Marriage In Antalya 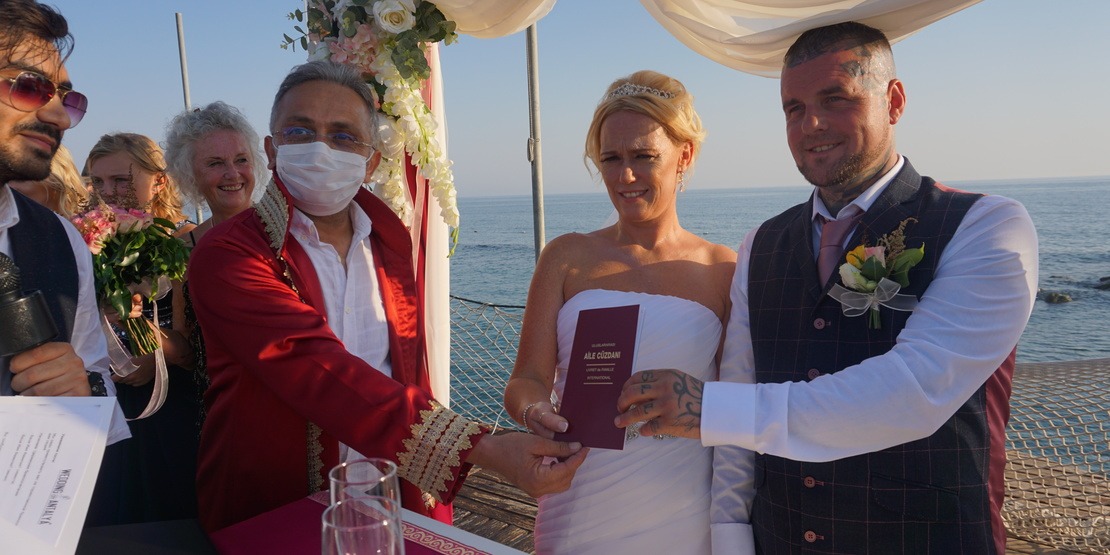 Documents Required for Foreigners to Get Married in Turkey

In this article, we have explained everything you need to do to get married a foreigner for you! For more detailed information, you can get consultancy from our internationally experienced wedding planner company; Wedding City Antalya. 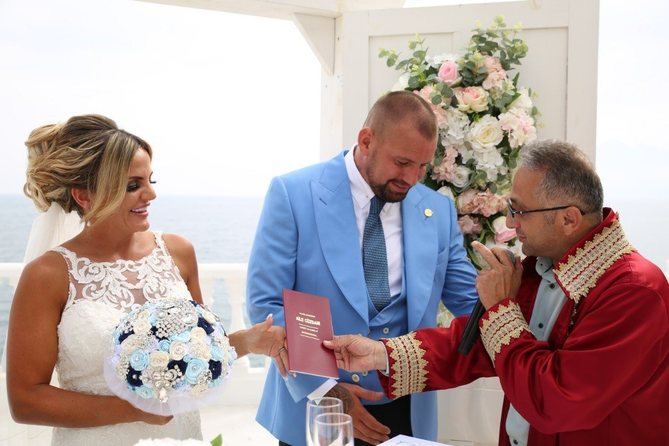 For more detailed information, we strongly recommend that you review our site.

Where to Apply to Get Married a Foreign National in Turkey?
It is possible to apply to the district marriage office where the Turkish spouse's residence record is located.

Is there a single application for marriage with a foreigner?
No. If you are applying to marry a foreigner, your future spouse must be with you.

What are the Required Documents to Get Married a Foreigner in Turkey?
Let's start with the question "What are the necessary documents for marriage with a foreigner". The documents required for Turkish and foreigners who will get married a foreign citizen are as follows:

Documents requested from a Turkish citizen:

Documents Required From Foreigner Spouse
Marriage documents required from foreign nationals who will marry a Turkish citizen in Turkey are as follows:

-If there is no passport; the identity of his own country is required.

- A notarized sworn translation of the passport or country ID is required.

- The passport should not expire and should include the marriage day to be given.

Some countries issue documents such as marriage license, birth certificate, and celibacy certificates only at the authorities in their own countries. Foreign nationals who will marry in Turkey should learn this from the representatives of their own country.

What is the Validity Period of the Documents Required to Marry a Foreign National?
Documents required for foreigners to get married are valid for 6 months from the date of their receipt from the relevant institution.

How are the Documents Required for Foreign Marriage Approved?
There are some conditions for documents obtained from foreign authorities to be valid in Turkey. These; The apostil procedure and the notarized Turkish translation required for the document to be accepted as official document in Turkey. 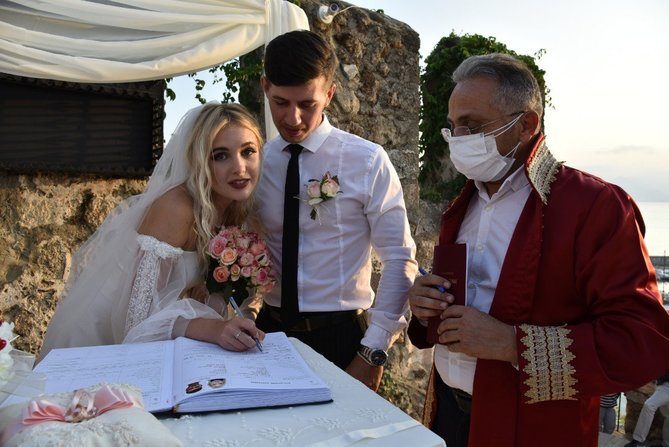 What is Apostil?
Apostil is a situation that approved documents valid officially at the other country among countries that are party to The Hague Agreement (can find a full list of countries at the end of article)

If there is country of the person that will get married among countries that have apostil agreement with Turkey, documents don’t need reconfirm in Turkey.
The most significant thing to pay attention in here have to be written “Apostille (Convention de La Haye du 5 Octobre 1961” as a French at the beginning of all documents that get apostil approval.

If the foreign national is a citizen of a country that is not a party to The Hague Agreement, apostil approval isn’t required for the marriage documents of this person.

Marriage with a Refugee in Turkey
We get lots of questions about how the marriage process which is one of the most curious with refugees in Turkey is especially people who want to get married to Syrians.

Who are accepted as refugees?
According to the law, people who cannot or do not want to return to their country for certain reasons are considered as refugees status.

What are the necessary documents for the approval?

Marriage in the Foreign Institution
Marriage application of two foreigners, regardless of whether they are of the same or different nationality, is accepted by the register office. It is enough to prepare documents that we mentioned above.

This is all we have to say about what it takes to get married with foreigner in Turkey. Hope you got answers to all of your questions.