Wedding in Titanic Mardan Palace is very unique as it is magnificently exceptional and is just like spoon maker's diamond.

The scorpion shaped pier lies down on the Mediterranean beach and enriches the hotel’s theme.

The Maidan’s Tower in Titanic Mardan Palace was demolished three times since there was a concern that it was not exactly the same as the original Maidan’s Tower in Istanbul furthermore, it is built studiously once again.

The most significant feature of the weddings which will be held at the terrace of The Maidan’s Tower is the beauty that you will get with the Ottoman Palace architect designs and the magnificent blue of the Mediterranean; therefore, you will experience an unforgettable wedding night with this amazing place.

You should not deprive yourself of such fabulous beauty. Titanic Mardan Palace Hotel was built with the palace architect as a miniature of Dolmabahçe Palace. There are not any single, missing details when you look at the interior decoration. This palace was an important dream of a famous businessman. Congratulations to this man for this investment which is a symbol of Dolmabahce Palace. Success always requires compliments.

Furthermore, the most famous artists were hosted in this hotel. Moreover, the weddings of the most famous Indian businessmen’ sons were solemnized four days and night at Titanic Mardan Palace.

In addition, it takes days to examine the details which will deeply fascinate you in Titanic Mardan Palace. Symbol of the Galata Bridge and Imperial caique miniature is the best venue for the brides & bridesmaid to arrive at the wedding venue. You don’t need to be a bride to pass under the bridge. Imperial caiques are at the service of all the ladies who want to experience an unforgettable moment.

The iconic stairs were built with its spectacular architect, exactly the same as the originals in Dolmabahce Palace. Walking through the stairs to your wedding venues like real queens and kings is such an experience that every bride & groom would like to have on the wedding day. Passing on these stairs and having wedding photos are something different at the Titanic Mardan Palace Hotel. It is such a privilege to solemnize your wedding at Titanic Mardan Palace as it is just like you are at the Istanbul Dolmabahce Palace. 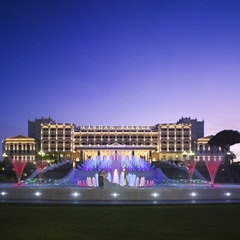 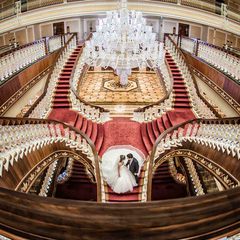 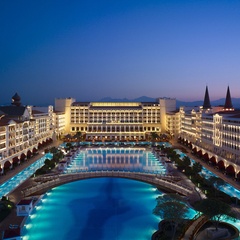 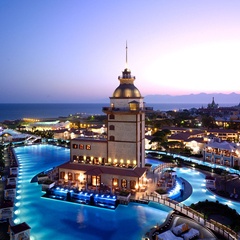 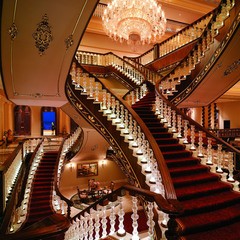 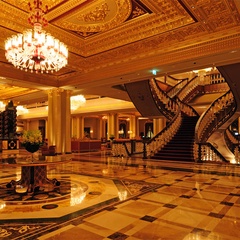 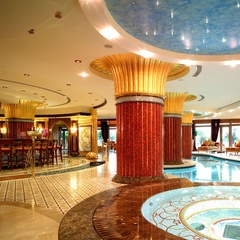 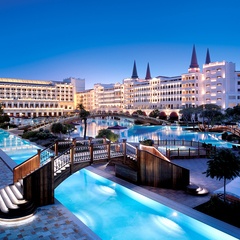 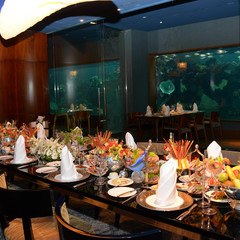 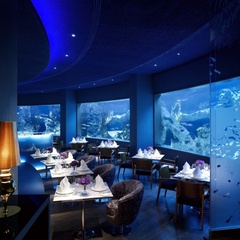 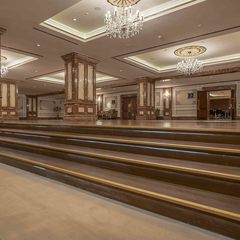 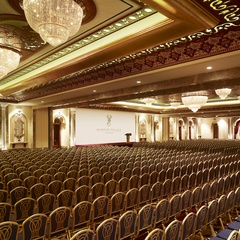 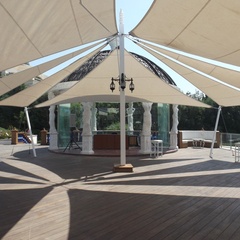 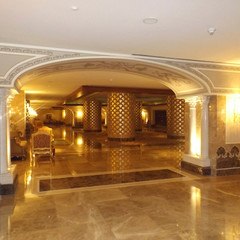 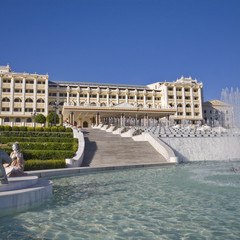 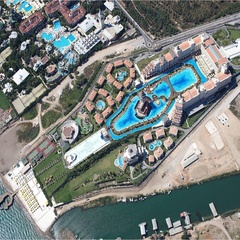 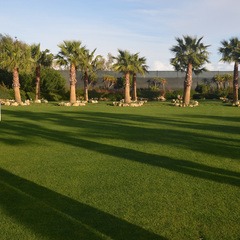 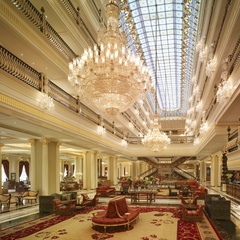 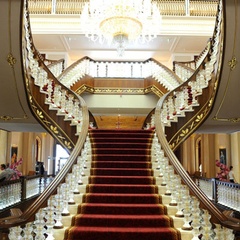 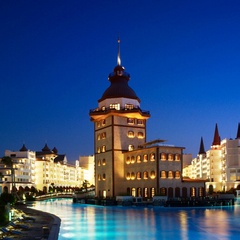 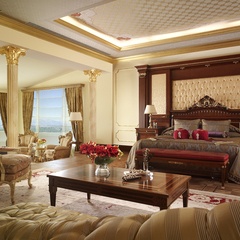