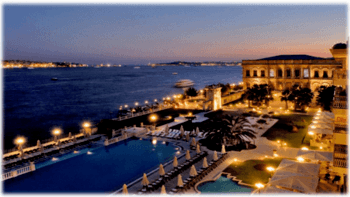 The world’s most beautiful place, Çırağan Palace Kempinski Hotel for Traditional Indian Wedding in Istanbul Turkey is one of the most important Ottoman Palace in Istanbul Bosphorus’s exceptional district Beşiktaş, by the sea. It is really hard to find the words to describe this Ottoman Palace which hosted Ottoman Sultans for centuries.

Besides its unique and incredible architecture, Çırağan Palace Kempinski Hotel is a very important historical palace which has an Istanbul Bosphorus view that whole world admires. This sparkling, candescent and wonderfully beautiful Palace’s each and every accessory are made exclusively in Ottoman Sultan’s era. 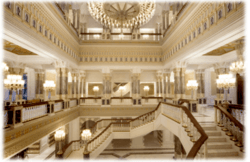 The Palace doors are made from solid gold by the Sultan of those times. In one visitation, German Emperor Kaiser Wilhelm was given some parts of these doors as he appreciated the doors so much. The doors are still exhibited in Berlin Museum.

Istanbul, one of the most important city in the world, is the center of attention for Middle East and Indian weddings. The historical seaside residences which line up like a pearl necklace, keep the centuries alive in those who sees.

The sparkling night view of the Bosphorus which ties the Asia and Europe together will stay on your mind as an incredible everlasting beauty like it stays in photo frames. 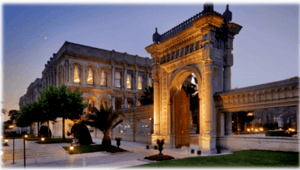 We prepared traditional Indian wedding packages for you to have 3 days and 3 nights wedding in Çırağan Palace Kempinski Hotel which had built by Ottoman Sultan 2. Mahmut in 17th Century.

We prepared special decorations for you to feel like a prince and a princess in Istanbul Bosphorus’s beauty, Çırağan Palace Kempinski Hotel.

You will go back to your country with amazing memories after the traditional wedding in historical Çırağan Palace. You will have lots of memories to tell for years. 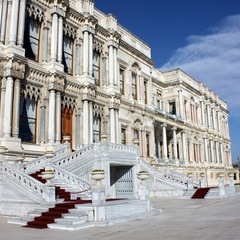 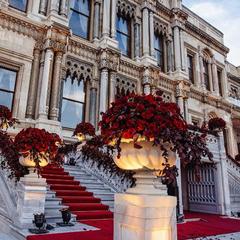 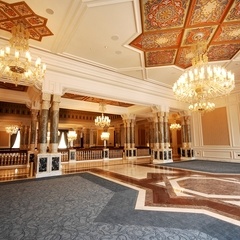 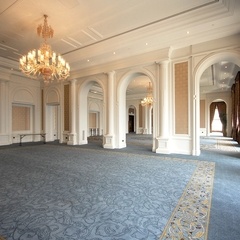 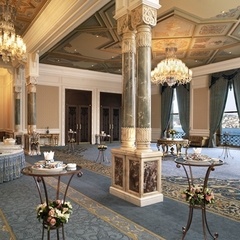 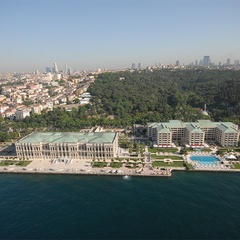 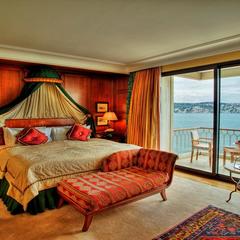 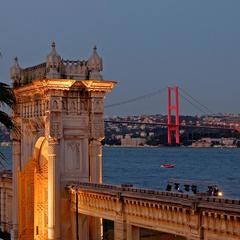 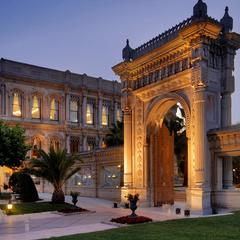 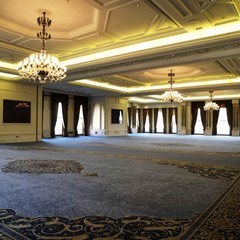 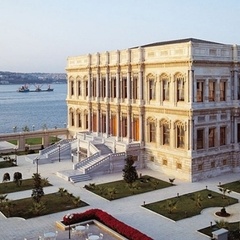 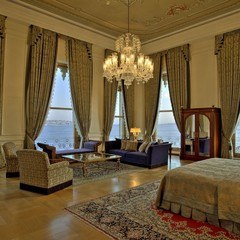 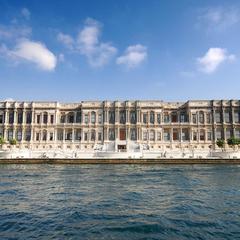 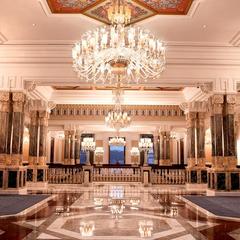 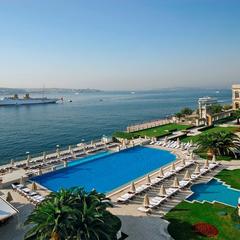 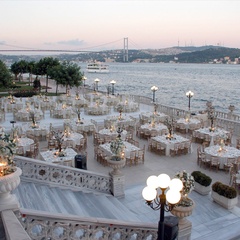 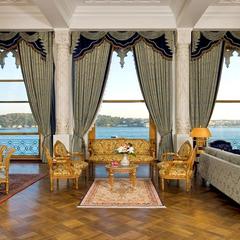 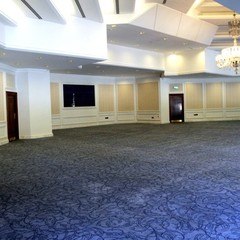 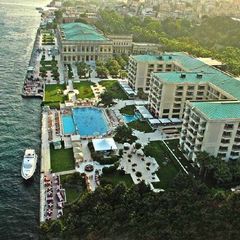 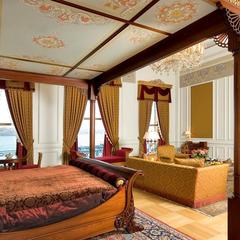 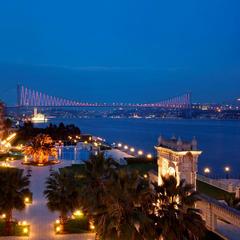