Important Traditions To Be Known When Says The Scottish Culture 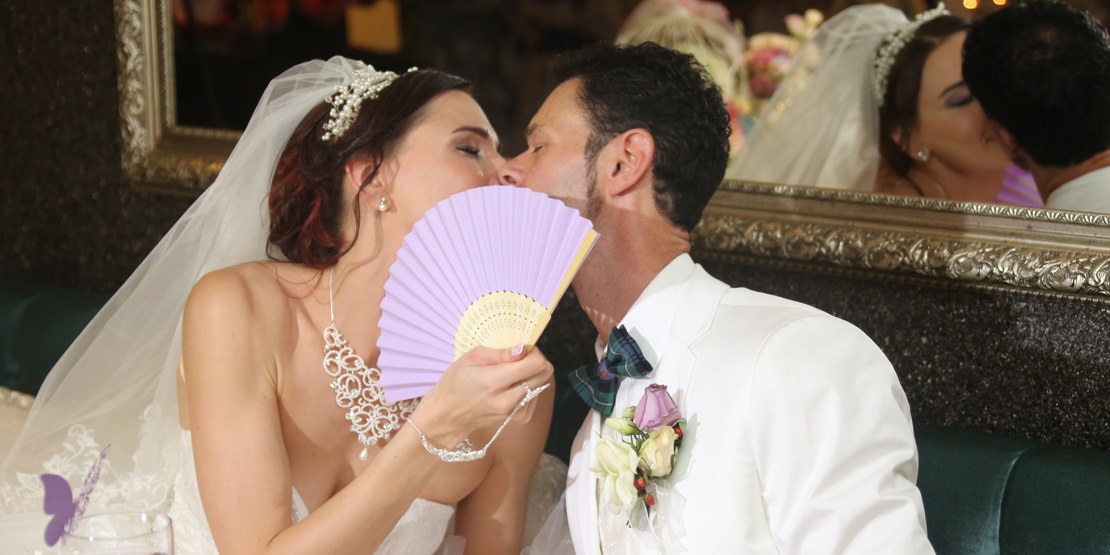 Scotland is a country that has really interesting wedding traditions. The bride's relatives pour over the bride by mixing foods such as egg and tomato paste before the wedding. A bride who inundates with this mixture travel around the city.

The purpose of this tradition is to prepare bride for all the difficulties and bad conditions that it can live in marriage. By the way, bride and groom wash each other’s feet in Scotland. It symbolizes conservativeness and you can see this tradition inside of the modern weddings.

Scottish wedding traditions and Scottish culture are one of the important services of our company that international wedding planner. 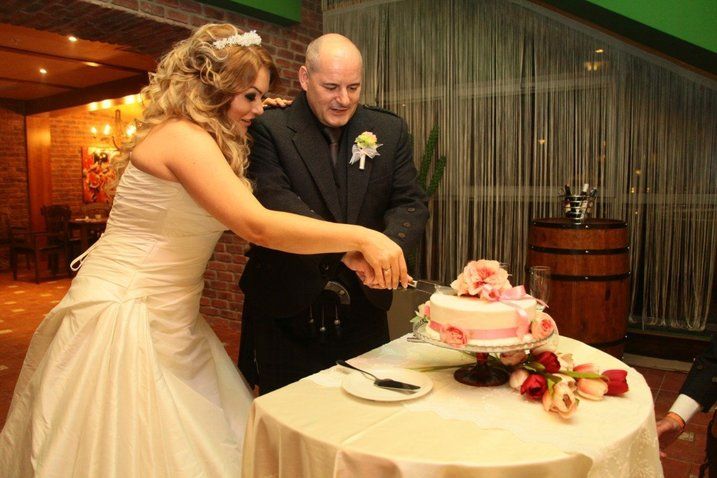 We are closely interested in the wedding traditions and country cultures of Scots who come to Antalya to marry with civil marriage and organize a wedding because we want to host them perfectly in their special days in Antalya.

5 First Thing must be in Scottish Culture
Over 250 clans have been the foundation of the Scottish culture and tradition since the 12th century, with their members connected by kinship. Perhaps the most famous of these is the Wallace clan, to which the famous hero William Wallace, who fought for the independence of Scotland, is also affiliated.
So, what is the first thing comes in mind when say clans and Scottish culture?

Bagdad, which has been used for military purposes in the British army since the 1400s, has been loved by the Scottish people over the years and reached its widespread use today.
It may be boring to listen as a solo, but when you start playing a band consisting of hundreds of bagpipes, believe that you will have goosebumps from a distance of hundred meters.
One of the best opportunities to listen to this fascinating sound is Military Tattoo, which is held every year in August, and the other is Highland Games, which are held in various parts of the country in the summer.

Especially in summer time, you can find everything about these entertainments that organize in the north region with a wonderful nature called as Highlands.
The most important of these festivities held in different regions at different times is Braemar Highland Games, in which the British Royal Family (Queen and Prince) also attended. Don't miss these games that are held on the first weekend of September every year. 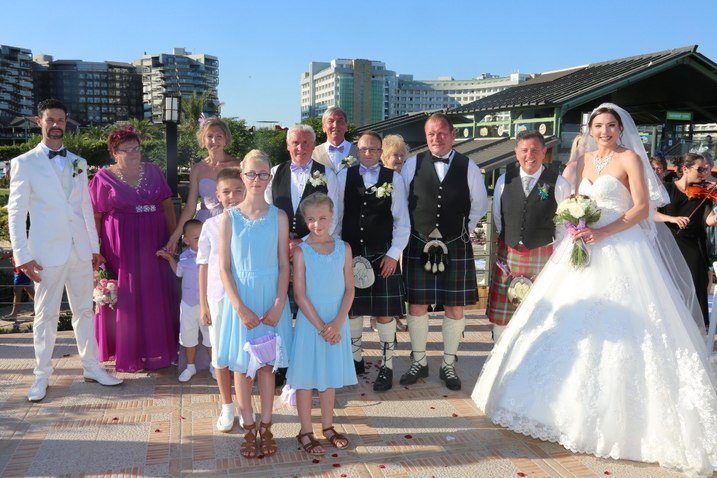 Fabric, which is traditionally woven from wool, is called tartan. Each clan in Scotland has its own tartan pattern. Although it is made of a tartan scarf, shawl, blanket, its most typical use is a kilt.
The Kilt is a knee length fabric that men wear in formal situations such as weddings, ceremonies, Highland Games. Although it is thought to be a skirt, it is not a skirt, but rather a loincloth. Belt and pouch are worn as ornaments on Kilt and plaid wool socks are worn on the bottom.

Haggis, which we can call a flavor ball between the liver wrap and sausage, is made from lamb heart, liver and lung, onion, oatmeal and spices and filled into the intestine.
It is cooked on low heat for three hours in the oven and served with mashed potatoes and a glass of whiskey.

Scots called "Adam's wine", meaning life water, has been the most favourite drink of the country since the 1400s and is surrounded by distilleries all over the country. It is not possible to return without seeing the distilleries of Glen region (Glenfiddich, Glenlivet, Glenmorangie), which fascinate people with its magnificent nature.
Scotch whiskey is separated as a single and blended. Single means that whiskey is made only in one distillery, while blended is obtained by mixing whiskey produced by multiple distilleries.